With Apple firmly announcing that they are out of the stand-alone monitor business, it was only natural that users would seek-out a worthy alternative. Fortunately, consumers were not left completely abandoned, with Apple announcing somewhat of a successor to their (now discontinued) Apple cinema displays. Enter the LG UltraFine. 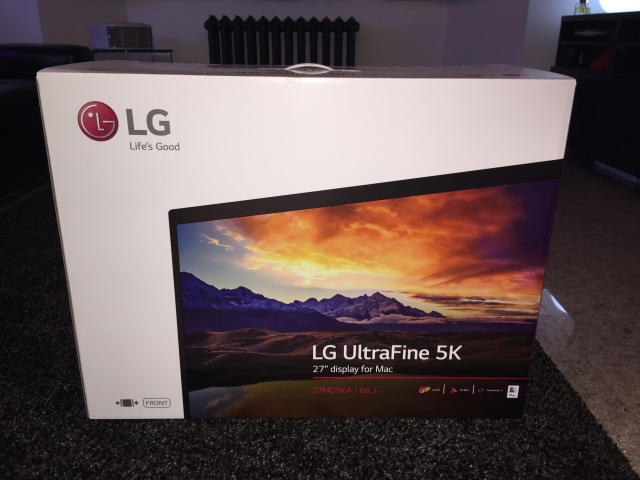 These displays were initially announced by Apple in October 2016, the same time as the much awaited MacBooks with Touchbar. The display comes in two versions; a 21.5” 4K model, or a 27” 5K. I was initially sceptical, but then decided to purchase the 21.5”. I received delivery for this in November, and although a very nice display, was unsatisfied with a few issues. Without delving too deep into this, the display had some sleep-wake compatibility issues with the 2016 MacBook Pro, as well as suffering from slow data transfer speeds. Note, the 21.5” display uses USB 2.0 ports with a maximum speed of 480 mbps, compared to the USB 3.1 speeds of the 5K display which has speeds of up to 5 Gbps. There is also no built-in camera with the 4K display. Both displays still feature a retina-grade ppi (218 for the 5K model), so pixel resolution is identical. 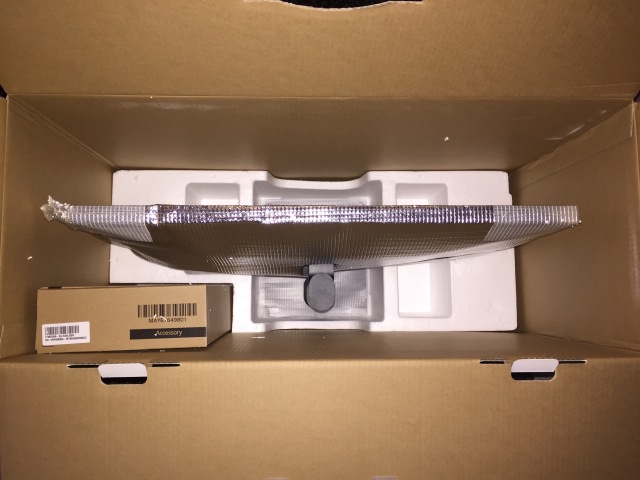 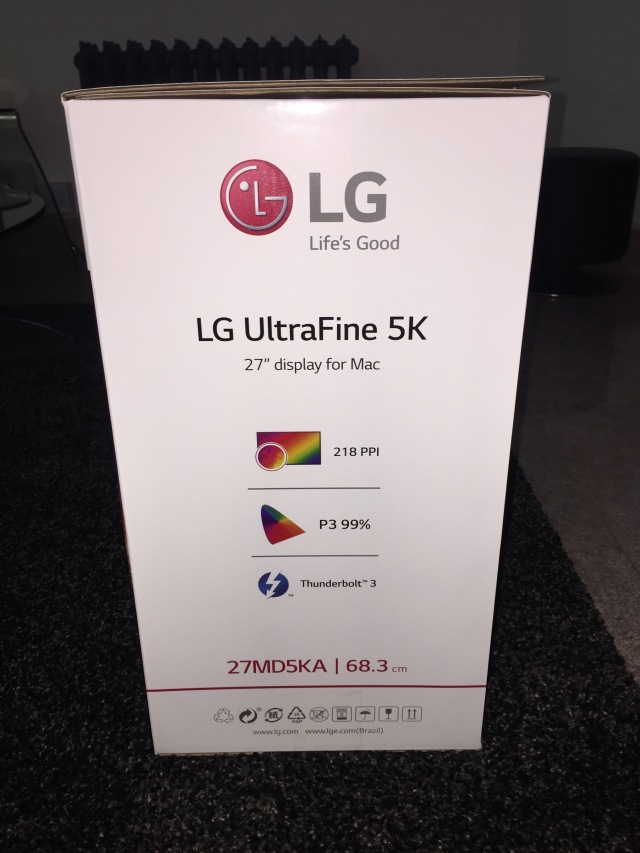 Okay, so I finally returned the 4K display in early January (due to Apple’s extended holiday period return window). This remorse period worked out well, and I managed to take delivery of a gorgeous 5K display on the 9th of January. In a word, the display is stunning and met all of my expectations. The biggest advantage of LGs new display is single-port connectivity. The idea is simple. You connect all of your peripherals (up to 3) to the back of the display (over USB-C), and then use a single thunderbolt 3 USB-C cable between the monitor and your MacBook. This one cable connectivity is arguably the biggest selling point of this monitor.

I have connected my Bowers and Wilkins MM-1 speakers, Yeti microphone and a 1TB hard drive to act as my time machine back-up drive. As the monitor is USB-C only, each of these accessories required the use of a USB to USB-C dongle. A minor inconvenience and added expense to factor in.

There have been a lot of negative comments about the aesthetics. Personally, I was also a little hesitant due to the lack of a bezel-less design, however, in person the monitor looks amazing. Build-quality is top-notch and the almost retro look with modern technology packed in makes for a very unique design. The base/stand is made from solid metal, which adds to the weight and premium feel. However, as with any product, opinions will vary over their expectations from a monitor. For me personally, here is a brief summary of the pros and cons.

I am probably nit-picking with the cons. An HDMI option would have been nice, however, I probably would not have used it. Furthermore, the price of the monitor is actually quite reasonable for a 5K display of this quality. Although I have been using retina displays on MacBooks since 2012, this is my first experience with such a large retina display. My previous external monitor before this was a 22” ACER 1080p display, which was fine. However, the difference in pixel quality since using the LG UltraFine is unparalleled. As with any Apple branded/related product, you are paying a premium for the design, build and ease of use. 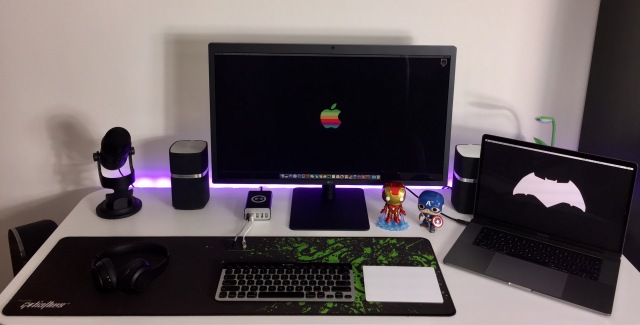